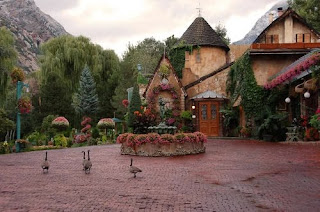 La Caille, Salt Lake City, Utah
My eldest son opened the door with a large smile when I came home. It wasn't the promise of the afternoon bike ride or the thought of himself in the cold lake this morning trying to get up on water skis. There was a glow in his eyes. He had been transported in time.

He led me to the kitchen where the flat screen TV hangs and there I saw another soccer match. In post FIFA time, but certainly pre-2010. A twelve year old match: the final of Brazil-France.

Funny watching soccer players of that decade, in their retro gear and hairstyles on a flat screen! My son was excited to recognize all the players, the ones who have either become soccer trainers or soccer commentators. I told him how I had seen the game 12 years ago, but in Utah. The comments were in English. Now, I was hearing the comments of the day in French. Has anyone heard comments made by the winning team's compatriots? The pride, the tenderness (player's given nicknames) and the partiality!

It's true that we obsess over the French team and that we should kill the mother "tuez la mere" of that victory. But today, I have an excuse. It is our wedding anniversary and it has also been a dozen years.

In 1998, my husband also had a retro hairstyle: at least it was short. He was clean shaven and he wore a tuxedo. We married in the peacock inhabited gardens of LaCaille, in Salt Lake City, Utah. It was a simple happy celebration. He made a short speech and I a lengthy one. I had descended with my father on the tune of "Papa don't preach" by Madonna which was played from a boom box held by my brother (we were very amateur). Later, a professional DJ that I found on a local radio station I called, played "Go West" by Pet Shop Boys. It was 18 July 1998. 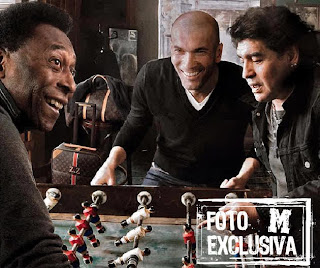 Posted by PinkTaxiBlogger at 12:48 PM