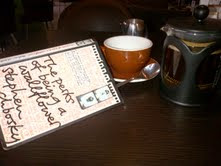 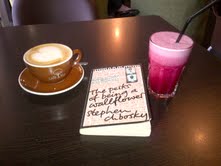 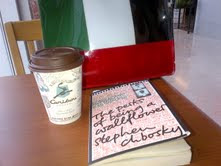 Posted by PinkTaxiBlogger at 6:32 PM 8 comments: 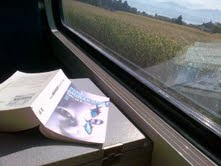 There is a blurred line between reality and illusions because reality and feelings are simplified to their essence. From that perception, comes the appreciation for Murakami. Beauty simply is, and everything is possible in this novel.
Posted by PinkTaxiBlogger at 5:31 PM 8 comments: 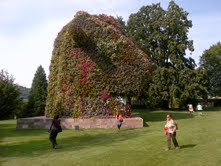 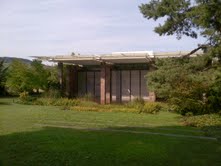 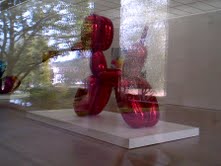 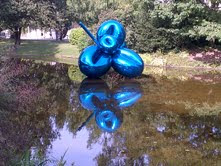 Posted by PinkTaxiBlogger at 11:51 AM 7 comments:

Strength is a quality Salaam women strive towards. My dear aunt Maha was more than that, she was known to be the Iron Lady. An example of strength and open mindedness, I will always and also cherish Maha's generosity and try to emulate it.


She has passed away and to honour her beautiful life, I have chosen to translate the very evocative eulogy that was written by Talal Salman in AsSafir (Sept 4,2012) It is an approximate translation that doesn't do justice to its perfect Arabic eloquence.


".... And thus came the time of departure, and the lady of all ladies left us and the sister of men, Maha Salaam, Um Ali, joining her life companion Salim Ali Salaam, whose spirit shows with every airplane that evokes the horizons, decorated with the cedar.

Precious, she was amongst the women, either with her political culture or her social network, with frank confrontation in the open and with diplomacy behind the scenes.

She stood besides him when alone he faced the intrigues and manoeuvres that were targeting the destruction of MEA and the control of the company. She participated in all his hobbies, except hunting, and she confronted with him, and after his departure, all manoeuvres that targeted the "lung" of Beirut, the Golf Club of Lebanon. Furthermore she supervised the improvement of the club's services and she maintained its membership after the departure of her lifelong partner, Abu Ali, who wanted to follow in the footsteps of his grandfather "Abu Ali" Salim Ali Salaam. He was able to fullfill what he aimed for, even in a different direction.

After his departure, she tried and succeeded, as much as she was able, to make up for his absence. Her house remained full of friends and lifetime companions and she offered her love too. Her blessed offspring joined the success as the distinguished four: Ali, Karim, Nina and Chafica, until she was rewarded with grandchildren as well.

She was known as Umm Ali, to the elite of Beirut and all of Lebanon, and in many Arab countries, and to friends of the house. She passed yesterday, quietly, after a painful fight with sickness, that never stopped her from interacting with all whom she loved and befriended. May God shower his mercy on Umm Ali Salaam whose presence shone bright,the intelligent, emotional, friendly and courageous lady. May God keep her offspring and

'Inna lillah wa innah ilayhi i raji'un "we are from God and to Him we return"."

Posted by PinkTaxiBlogger at 11:36 PM 9 comments: