Today is the birthday of somebody very special to me.

He happens to be the most enthusiastic supporter on my blog. He is  by far its most prolific commentator. And what is a blog without valuable comments?


This man is my father, who is recognizable in his comments by his wit, analysis and candor. At my age, or perhaps a decade later, he wrote his own memoirs, in a beautifully sentimental correspondence. An apple never falls far from the tree, does it? My expressive nature did come from him....as did my physical appearance. In France we were once told that if we cut our heads off, we could be twins. "Coupez la tete!", said the French man. 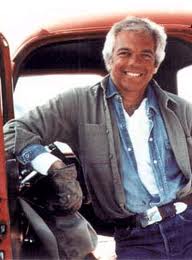 My heart has always belonged to my Daddy. He was a  well dressed, athletic yuppie in the 80s, sporting New Balance sneakers, Ralph Lauren chic and Banana Republic in its safari cool days.  He is meticulous when he dresses up to go to work, clean shaven, a sporty blazer or suede sport's coat, and chinos. He remains one of the cooler dads around, with  good taste in music, a sense of humor a la Larry David and Jerry Seinfeld, able to converse with his grandkids and older generations alike. Eventually, stiff competition came from the Afghan front, but my heart always remains tied down to my father. He has now become a Jiddo, the Arabic term for grandfather, and he embraces each of his grandchildren with love and jokes. He has welcomed each of them at the hospital in his fanciest outfit, blazer and colorful Hermes tie, and whispered the fatiha in their ears to protect them from harm. Jiddo is how I have now saved his number on my phone and in my heart. 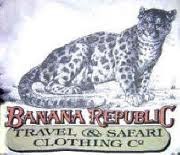 Many who know the two of us well, notice that my father and I have the same disposition, attitude and many personality attributes. Sometimes this means we collide like Ying and Ying. But most of the time, we get along perfectly, much more Ying and Yang. 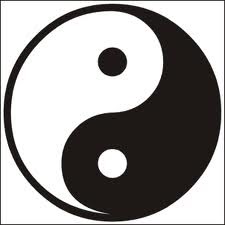 Posted by PinkTaxiBlogger at 7:38 PM