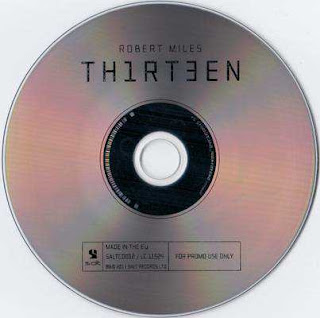 A regular reader of PinkTaxiBlogger recently sent me a personal note which I cut and paste faithfully:
"U said u would write gossipy and hot on your profile. Do u even know how to do that? Not theological retrospect on the bifocolated parameters of the voracious art dwelling cross lateral vindication of Franzen."
It is true that I have never stepped on anyone's shoes and revealed gossip, on or off the blog. I haven't even commented on the Royal Wedding in England! But please give me a break. I write about music and what is lighter than a commentary on Pet Shop Boys or Kanye West?
Last night, listening to Robert Miles release his new album THIRTEEN on Friday the Thirteenth of May, wasn't as light as I expected it to be. The venue was very small, exclusive and private to say the least, considering it was at Armani Prive where the Italian 41 year old DJ felt at home. But his music was much too sophisticated for the crowd, me included.
I don't believe I have the specialist's ear. I can't read music the way I read text. I only digest it literally. I like electronic music and I loved his old track Children. It was therefore difficult for me to digest this music at first ear. Much of it sounds like a continuous melody.
But I have something for DJs. I admire the way they stand and spin endlessly. I had a very good view of the Maestro and the music he played did sound good, especially as it developed to that moment when he warmed up the house and delivers his best. The beat sounded like ba-goo, ba-goo, ba-goo....at that point like a three beat measure, that got interrupted at its second, teasing his dancers into a trance as he played in his "zone".
He played on into the night. But with the morning after on my mind, I left him spinning for the die-hard party dancers.
Respect to the electro-maestro.
I got a strong positive vibe for Dubai. How can anyone deny its rich cultural lifestyle? Robert Miles, Andrew Fletcher, DJ Guetta, Faithless....they all know the imprint of Dubai is strong. Dancers and ravers are culture seekers. Tourists come to Dubai to party!
This post may be lighter than another Franzen entry. But come to think of it, I bet Franzen is in tune with Robert Miles. Both are of the same generation. In fact, the writer is a bird watcher, the musician incorporates bird song in his electronic sounds, as a signature. 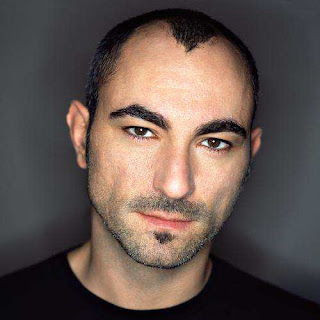 Posted by PinkTaxiBlogger at 7:05 AM