Reading the Gruffalo in Arabic

As a child, I attended a French school and spoke English at home. My Iranian mother insisted on the Arabic tutor and I took private lessons, studying in Lebanese text books all through to the Baccalaureat level, when I took Arabic as a second foreign language. That is merely the level I earned despite all my best efforts. We didn't speak Arabic at home, so my understanding of the language was always academic.

I have always wanted more for my children and I have tried my best for them to acquire Arabic, even though they must also study their paternal language, Farsi. The eldest was not emersed in his first few years of life in an Arabic environment, and was quickly positioned in his school in Arabic for foreigners. The other two, who have always lived in the UAE, and benefited from attending an Arabic nursery (Hadanati)  where they were spoken to only in classical Arabic.

Today my youngest speaks Arabic as a first language and French comes second since he now attends the French school. Classical arabic is the language he speaks to his mother. He insists on it and I am happy to comply. Perhaps he is teaching me? I can confirm that we are both learning together. Slowly and gradually, we integrate a word at time in our lexical. I believe we learn through repetitive use of certain expressions and words.

I have used this method to read, understand and explain stories to my son. A friend who is close enough to know that we love the Gruffalo in its original language, English, found us a translation and challenged us to the read.

We were fortunate that we knew the narrative by heart and even more so that the Gruffalo is a story based on leitmotives. I therefore am able to repeat some phrases a number of times. We both catch on the familiar words, my son and I, and I can sense that he too has a method to go about familiarizing himself with the book written in Arabic.

By the way the Gruffalo is pronounced Gharfoul in Arabic. 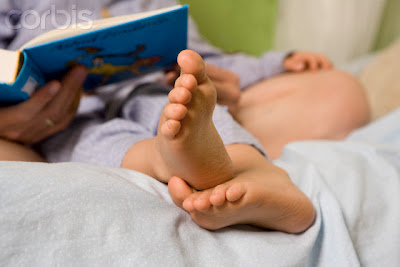