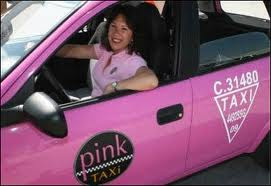 My husband recently questioned whether "Pinktaxiblogger" was still a suitable name and address for my blog. After all, I have written 299 posts and do those essays fit the image of a taxi driver in a hijab driving a van with a pink top? 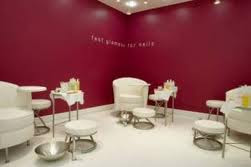 Earlier on someone even suggested  that the fuschia background be changed as it didn't "fit my personality". But she doesn't realize that  I have an Nbar client side to me. I may have attended Smith College but didn't adhere to their liberal, feminist theories. Instead I sought the exclusive company of men in graduate school and watched world cup games while shunning chick flicks. Despite all of the above, I am a regular at Nbar for colorful manicures that often contrast with the grays of simple T shirts, converse sneakers style and "no make up during the day"policy. 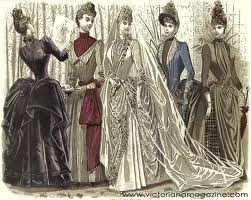 You also all know about my anti hijab philosophy, as I am of the belief that religion is in the heart and that an extra piece of cloth on the head will only impede movement, and make daily life, especially in hot countries, a little more strenuous. Moreover, although I am not a feminist per se, I certainly do not believe in regressive behaviors towards women, especially with the knowledge that our great aunts and grandmothers fought so hard to a right to education and to be free of the veil. Why wear it again and act Victorian? 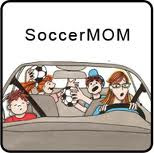 All that being said, the nickname of pinktaxiblogger continues to suit me, as my main occupation remains shuttling my family around Dubai in a car, or on a public bus in Geneva. Despite my attempts at enjoying quality time with one child at a time, the siblings will often tag along. We then carry on our weekly routine, from a golf course to a swimming pool, from a dance studio, to a violin lesson, from Farsi class, to school,  with a stop at supermraket, a park, or a relative's house, again and again. My writings have a similar rythmn: repetitive, obsessive, scattered and impulsive writing like a taxi, driven from one spot to another, incessantly.

In the end, the name of this blog suits its writing, in the same way a person's name suits him as soon as the parents select it. I do blush when I tell someone the blog's address, but its not the name that confounds me, its the fact that I have become a blogger: 300 posts later! 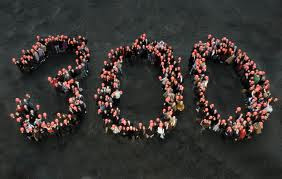 Posted by PinkTaxiBlogger at 5:40 PM