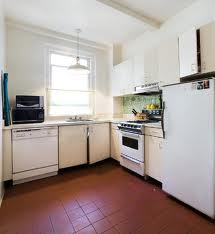 I grew up in a ranch style villa in Jumeirah. It was of English colonial architecture and resembled those built in Kenya and in India. It was situated a few blocks away from the zoo, a short distance from the American School. My parents moved out of this house close to twenty years ago, but it still stands, surviving in an everchanging neighborhood.

The quaintest space in the house was its kitchen,  although it was tucked in the back, the only natural light that coming through a rectangular window high above the sink and stove area. My mother managed to fit a long  kitchen table against one of its walls, in a narrow hallway between the pantry and the main part of the kitchen. Two chairs were at the head of the table, and two stools hid beneath it, unless they were being used. The kitchen table deserves its moniker because it is an ugly old thing, nothing like the yuppy wooden tables sold today at Pottery Barns. It was therefore covered in a plastic table cloth, so that it could be easily wiped. The table has lasted to this day, serving now as  my own children's ugly kitchen table in our Twenty-First Century apartment. I have also covered it in a plastic table cloth, reminiscent of utilitarian seventies habits. Some things cannot be corrected, dear Franzen! 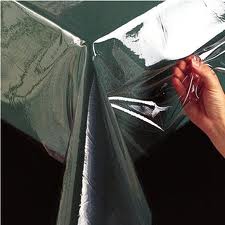 Many family moments have been immortalized in the old kitchen. They began at 630 on schooldays, my mother braiding her two daughters' hair, while we ate our soggy bran-cereal (no sugar coated cereals for us), our muhalabiya (Lebanese milk pudding) or if  we were very lucky our moghleh (cinnamon pudding offered my mother or a close relative delivered a baby). We always welcomed the delicious labneh-zaatar combination. 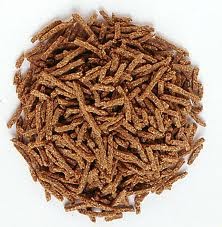 These meals were  amongst siblings only.  Our parents would sit in the dining room right beside us, and have a more civilized discussion. Today I can relate to them needing some quiet moments in their busy days with four children. Sometimes a cousin squeazed in beside us or a school friend, who sat dazzled by our customs. My parents went along with the vitamin-C craze and therefore our meals always began with peeled and cut oranges, because they  believed vitamin-C was better digested on an empty stomach. Lunch usually consisted of a healthy Lebanese/Iranian stew or a curry and rice.  I cannot omit the daily portion of tabbouleh my sister scorned till the day my mom left her in the backyard in the sweltering heat until she agreed to take a bite. 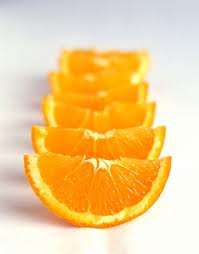 Another tactic our parents used to make sure we finished our food, was to hang pictures of starving Ethiopian and Biafran children on the tiled  kitchen wall, reminding us of how lucky we were to have food on our plates, even if it was salad, or soggy cereal. Luckily we could divert our gaze to the Muppet Show calendar, which we had also hung up month by month as they expired. 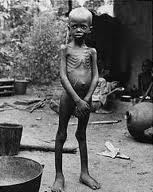 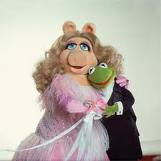 Dinners were always controversial  for the girls, when we returned from our karate  or ballet sessions The girls, after they'd reached the age of 12, were put on a strict diet of fruit,  while the our two brothers devoured delicious grilled triangular sandwiches of cheddar cheese in Arabic bread.  I was often able to manipulate them, as their eldest sister, enough to get a bite from each of their grilled cheese sandwiches. 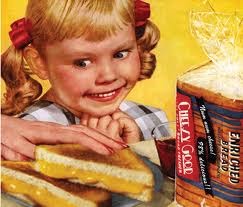 On Friday mornings, our parents had kindly requested we let them sleep in a bit longer than on weekdays, so as the eldest sister, I would lead my younger siblings into the kitchen, close the door behind us, and look for the crayon box in the pantry where my father's wooden rackets and our steel lunchboxes were stored. We quietly drew and colored on the  clean back of used paper, my mother being one of the first true environmentalists in Dubai! The better drawings would then find their place on the kitchen wall, beside Miss Piggy, Kermit the Frog and the starving kid. Our father would then make us delicious pancakes as a reward for being quiet and considerate toward them. 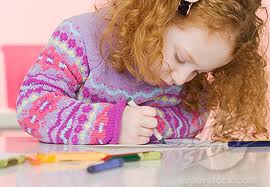 I remember once spending an entire night in the kitchen once. I began reading La Petite Fadette by George Sand and finished it in a single night, sitting at the kitchen table.  I remember closing the book at the end and crying, perhaps out of exhaustion.

These memories of our old kitchen came back to me, when my mother gifted my daughter with the Lady Diana and Prince Charles Wedding Commemoration mug that I used to drink my powdered Nido milk in. Two decades later, I will get her the Kate and William Commemoration mug. 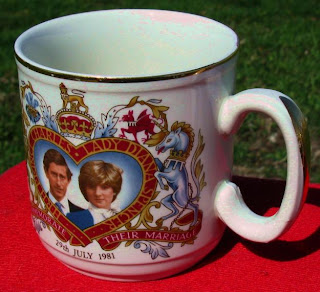 Posted by PinkTaxiBlogger at 6:16 PM