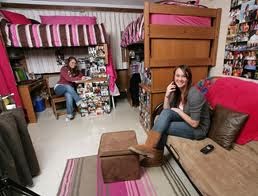 For about a ten year period, various dorm rooms constituted my home.  My first experience away from home was when I went to summer camp in Vermont and bunked in a tiny cabin with four girls. French girls, my cousin, a friend and future penpal from Tahiti, and a Canadian synchronized swimmer all shared a cabin with me for two different summers. 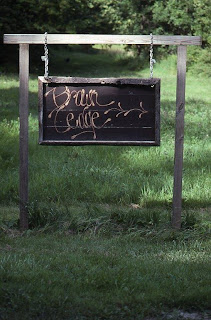 When I left for boarding school, in Geneva, I was completely stunned by my own homesickness, at age 14.  I was coupled with a Spanish girl who happened to be two years my junior and who didn't speak a word of English or French. Her name was Rosario and I could barely communicate with her because of my very weak spanish skills. I wasn't the most agreable of roommates either, busy as I was adjusting to my new life, attempting to fit in,  in a new school and country. What I did learn to say in Spanish was "apaga la luz", which means "turn the lights off."

I remained a boarder for two more years. By then, I had grown accustomed to homesickness, that acking feeling that never really dissipated with time, and I eventually earned  my own privacy with a room of my own. I have always been the solitary type, and I savored the space and time alone to dwell on my academics, books and reveries.

When I went to Smith College, as a Freshman, I couldn't avoid the roommate situation once again. Sony came from Nepal, a nationality I had never encountered before, even in Dubai. Katmandu literally sounded like the other end of the world to me. I did learn that her culture was very similar to India's. We never became true friends as I never sought to befriend roommates, and similarly never chose to room with a friend when given the opportunity. Once again, living with a total stranger, I struggled to adapt to a new system, a different homesickness settling in, with the sudden dread of being in an all-women's institution.

One lesson I will share with my children when they reach that stage, is to  always maintain a certain type of formality with roommates and to never start fights. In college, it was really up to the two of us to create comfortable situations for each of us, and set our personal rules of cohabitation. Having a roommate is almost like entering into an arranged marriage, only luckily for me, this cohabitation was purely  for academic purposes and lasted only a short amount of time! 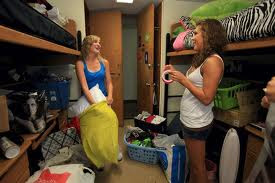 Posted by PinkTaxiBlogger at 5:28 PM