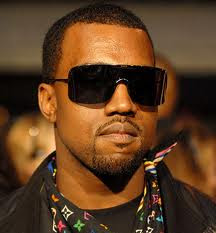 Even Le Monde voted Kanye West's latest album "My beautiful Dark Twisted Fantasy" as the top album of 2010. I have always imagined Le Monde to be run by chauvinistic, ubber-intellectual French journalists. Apparently they can also be hip and in tune with the latest vibes. 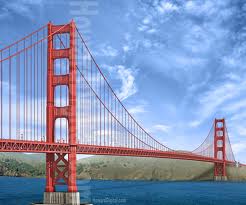 I had yet to  read this Le Monde accolade when I  first heard the title track "Runaway" for the first time while riding in our car in the Bay Area, Northern California. I wondered about the artist at first sound and there it was, in  red letters on the radio screen: Kanye West!


I had just seen him in concert, a few weeks prior, in Abu Dhabi, and had danced to his old tunes and listened carefully to his new ones. However, I had no recollection of the opening piano of this track. Did he play this song at the concert? Did I miss it because I left the concert on Yas Island before the crowds? I will never remember. Suffice it to say, we now listen to that track on repeat. My children just love it!

Do I mind the fowl language on the CD and particularly on the single "Runaway"? Luckily, the smaller kids don't catch on and the eldest, well....he substitutes the very bad words for others when he hums: "24 7 365 I've got swimming on my mind". We all know Kanye doesn't obsess about swimming! 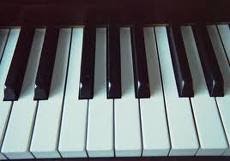 Those introductory notes of Runaway are elemental piano notes. My kids count 14 beats on a single note, alternate to another for 1 beat and then 7 beats on the same note. Yes, all this on a rap track that ends with our preferred violin for all, except the youngest who awaits the deafening electric guitar lessons.


My eldest has chosen "All of the Lights" as his second favorite track on the record. He hasn't watched Rocky to recognize the integrated sound track but he can recognize the catchy tune. My youngest likes the first track, with the introductory voice of a female and then the "yeah yeah's" of Kanye. I can't really understand that song but do recognize the philosophy of Cornell West on track 6. I have heard this Harvard professor, an icon of Civil Rights, lecture once and I can sense his energy and vibes in the song. 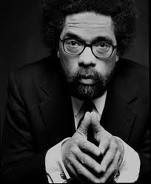 I don't care that my husband claims he discovered Kanye West before me. I always remember my intrigue for his lyrics since 2006 when the single "Snakes on the Plane" would come up on the radio. I also don't care that some say that Kanye is too much of a Diva. Eminem, another rapper we love, mocks him when he sings: "where is Kanye when you need him?" But I think that is more of a tribute than a curse. There always is a fine line in rap.

Posted by PinkTaxiBlogger at 7:24 PM