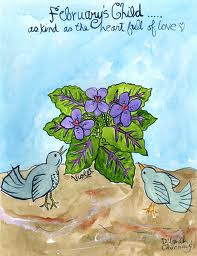 
February has always felt  as the longest month of the year. This is ironic because it isn't a mathematical truth. When I think of February, images of long freezing snowy nights come to mind, instead of the typical short days the month actually brings. You arrived at its tail end, on the magical 28th day. Had you been born one day later, your birthdate would have become an Olympic or World Cup type celebration.


I discovered how long February was when I studied in Massachusetts for ten happy years. Colleges run full time during that interminable February New England month. The snow accumulates and the thermometer plays devastatingly diminuendo games. 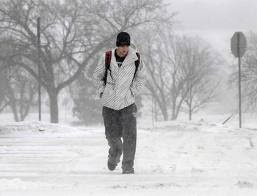 But then you were born. Five years ago to the date. On Feb 28, 2006, with your big blue eyes and your perfectly pouted mouth, you honored me for my first time with the title of Khaleh! I am your maternal aunt, the only one you have since you don't have paternal ones. I will try to live to earn the title as best as I can. 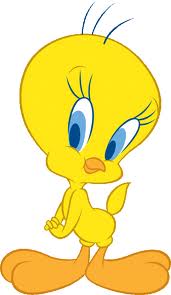 Since you have been around, February has never been the same. I have since left New England, my children have February vacations in Dubai like you do since you are all in the French system, and there has always been Valentine's day midway to celebrate. Your cousin was born a year ago on February 7th, and so we now have many joyful reasons to pepper up our "longest month".

But then again, who I am to tell you....You of all people, would know everything about February's climate as a native New Yorker.

I wish for you, in a fairy godmother sort of way, sunnier days  in college. How does Stanford University, your mom's alma matter, sound? 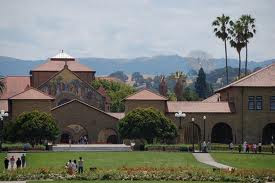 Posted by PinkTaxiBlogger at 6:54 PM