I had been French educated since nursery school, but had never been to France before.  The first time I set foot on French soil I was 8 years old and in the 4th grade: I had memorized Victor Hugo verses, knew the height of the Mont Blanc and had even pronounced. "Nous, les Gaulois...", ie us the Gauls, an antiquated way of teaching elementary history in the 70s. I  had solved mathematical problems with the denominational French Francs, and could even list major cities and rivers of France. But I had yet to travel to France. 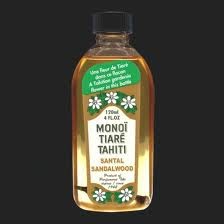 Today I caught a whiff of coconut suntan lotion and it took me back to that first trip to France in the summer of 1979, when I spent two weeks poolside at the Marina Baie Des Anges, in Nice.  In the 70s, while we wisely applied sunscreen to our faces, we smothered our bodies in suntan oil, an endangered product today. The French specifically use a coconut oil called "Huile de Monoi" that is Tahitian.


Marina Baie des Anges was one of the first marina type developments in the world, a city within a city for tourists, with dozens of common pools, tennis courts, restaurants, supermarkets, bakeries and shops. The rented apartments were built in a pyramid building that resembled a boat and allowed for large balconies overlooking the Mediterranean of Azur blue. 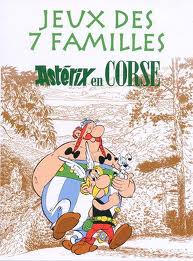 I spent those two weeks  playing the typical French card game "Le Jeu Des Sept Familles" by the pool and treating myself to baguette sandwiches and doubled ice cream cones. I especially remember the delicacy of strawberries or rasberries with whipped cream. Those fruits were exotic for a desert dweller in a pre-global world. 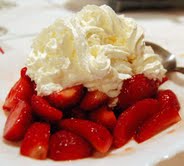 I find it interesting that Nice had been chosen as my first French destination, overpassing Paris. My parents must have known Paris in their pre-children days, and had chosen Nice on their European Tour with my aunt's family. We had been to Austria and Italy and now Southern France.

Nice remains very close to my heart today. When the plane lands on the airport tarmac, only a few miles from the Marina Baie des Anges, I always remember that first French trip, in the Summer of 1979. 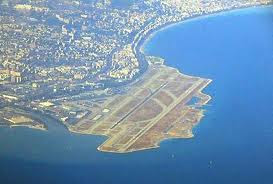