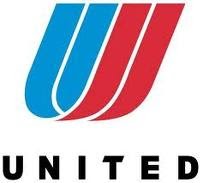 As a teenager, I used to fly from Dubai to Utah frequently with my family. We would leave on one giant trip, with multiple layovers without leaving airports. By the time we got to the East coast, the last haul on a US aircraft was always the most difficult part of the trip. 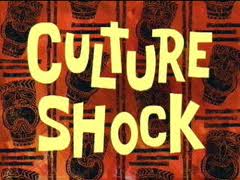 When we landed in New York, or Washington DC, we were  always culture shocked. The ambient noises, smells,  sense of space are continent-exclusive. The USA sounds, moves and eats differently from Europe and even more from the Middle East. Exhausted, we would squeeze into the tight spaces of those American airlines and experience their typical air-crew service. We often traveled in the bumpiest winter weather, and if we were not collapsed in jet-lag slumber, we were air-sick and throwing up.

On this last trans-continental trip that has taken me and my younger children from Dubai to Geneva, Geneva to NYC and and New York to San Francisco, the last leg of the trip, the one in American skies was predictably the most exhausting one. 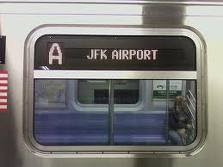 Beginning to adjust to East Coast Time, we arrived at JFK airport very early for our departure to SF. No sooner had my foot hit the airport pavement that the most nostalgic Pet Shop Boys lyrics came to mind:

"There's a plane at JFK

to fly you back from far away


all those dark and frantic


My heart squeezes in an attempt not to miss my sister and her family. More technical matters bring me back to reality in an assault of directives: need to check my luggage in, make it through security lines with my two small kids, take their shoes off and on, find them a meal before we get on the plane because no food is offered on domestic flights. 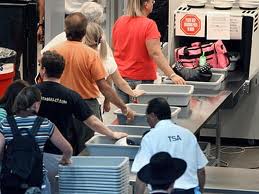 We flew United. They put us at the tail end of the flight, in a single aisle airplane that looked and felt like a Greyhound bus. The stewardesses were in their late 60s! There was no entertainment on board, except for
a screen overhead playing "Eat, Pray,Love" en boucle. That movie should have gone straight to the airline industry, as it was designed for it! I can randomly catch airplane conversations. It is a cultural thing: Americans have plane conversations with the ease and superficiality of dinner conversations. 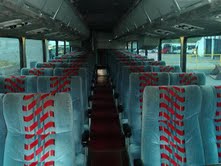 This year however , my culture shock is tempered. That is because I have been basking in Americana: the world according to Franzen. 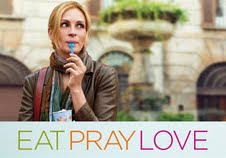 Posted by PinkTaxiBlogger at 5:37 PM