Where Were You When you Read.... 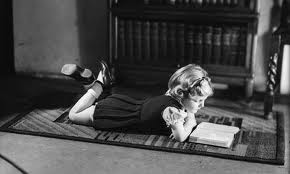 Do you remember where you were when you read a certain book? The most memorable books are retained like events in life, important milestones and  can certainly be life changing experiences. My mother's all time favorite books were Ayn Rand's "The Fountainhead" and "Atlas Shrugged". I think she read them when she was at Goucher College. I was curious about her passion and read it during my post graduate years,  and they turned out to be the perfect antidote to dry political non-fiction. 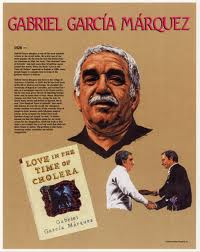 I also read the two masterpieces by Gabriel Garcia Marquez, " Love in The Time of Cholera" and "One Hundred Years of Solitude", in their original version, while I was a lonely researcher in Saudi Arabia. I would allow myself only a few hundred pages a day, for fear of running out of entertainment!

I became an avid reader in the third grade, when my older cousin opened her library to me while I vacationed in Lebanon: the whole series of Jojo Lapin, Club des Cinq, Alice, Fantomette, and the books by La Comtesse de Segur.

I don't always remember the exact location of where I read most books. As a teenager I used to read in the car, at school, during recess, or often between  afterschool activities. I read every volume by Pearl Buck. Still today, I have kept my teenager's habit of carrying a book around with me, wherever I may go,  and I always have a copy of  my faithful, yet stale LeMonde in my handbag.


I also remember the books I read for literature classes throughout the years. "La Princesses de Cleves", I read in 1ere, or 11th grade, for the French part of the baccalaureate. I studied Hemingway's "The Old Man and the Sea"  in summer school,  and "Sidhartha" by Herman Hess for a comparative literature class in graduate school.

The following books, classics for the most, will always be entrenched in my photographic memory:  I remember the first lines of  Salman Rushdie's  "Midnight's Children" on the  steps in the lobby of our apartment building in Geneva, and falling under its spell from the incipit. I read Vikram Seth's "Suitable Boy" on my bus commutes around Geneva,  and in cafes, during my first year of marriage. I used to read Arundhati Roy's  "The God of Small Things" out loud to my husband in our first apartment on long winter nights. 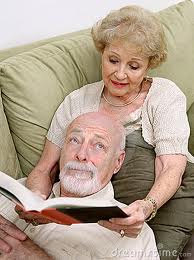 I devoured "Gone With the Wind" while my grandfather visited us in Washington DC, and happened to be sharing a room with me. He used to say I had "Scarlett Fever", a humorous statement considering he was a physician. I also read "The Catcher in the Rye" while summering in Washington DC, one of my fondest memory of my summers there. I started "The Corrections by Jonathan Franzen at my mother-in- law's home in Walnut Creek, stealing a page or two at a time between hte hussle bussle of family get togethers. 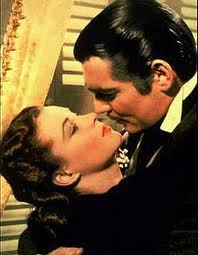 A very crisp memory I have kept of a book,  was reading "La Petite Fadette" by George Sand in 1982, a year I consider decisive in itself, in the kitchen, in one all nighter, and crying in sleepless despair at its sad ending. I read it again last year and it appeared new to me but I could see how it had captured me in a single night's read!

"The Kite Runner" by Khaled Husseini was another book that made me cry. I remember closing the book in the middle. Putting it down. Muffling my sobs in the pillow so my children wouldn't hear me as they innocently slept the Geneva summer night away. 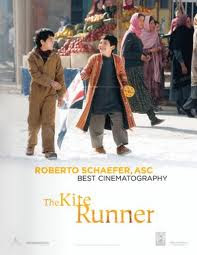 My eldest son has finally been infected with the reader's disease, which thrills me.  I am sure he will remember that he was ten and that he begged to delay his bedtime to read a few more pages of Harry Potter, one volume at a time. My grandfather, his namesake would have rightfully called it the Harry Fever! 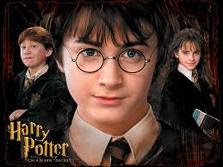 Posted by PinkTaxiBlogger at 5:38 PM