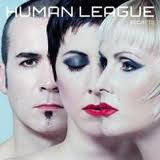 As I was practicing my golf swing this morning, I was enjoying the warm winter Dubai sun shining down on me. I took a deep refreshing breath,  and Iwas immediately taken to the summers I spent in the USA. The smell of freshly cut grass brought back those memories of fun summers with family.

I was driving back home in my car, windows and sun roof open along Garhoud bridge, when 92 FM surprised me with the nostalgic beats of " Don't you Want Me", by Human League. 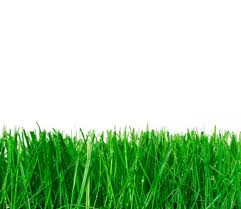 It has become a cliche now, since Proust's famous madeleines, that our taste buds can bring back vivid memories. In my case, it was the smell of grass, the feel of the sun, and the music, that intricate combination of three of my senses, that jolted me back to a special summer. The only things that were missing were the caramel Cracker Jacks and the Slushie drinks from the 7 Eleven to completely send me back to the summer of 1981, in Sandy Utah. 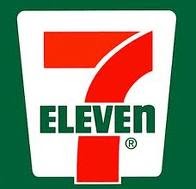 Human League had come up with the single "Don't you Want Me", that my youngest uncle, 18 years old at the time, used to blare in his car repetitively.  Eventually, my female cousins and I began lipsynching to those catchy beats, and we would often be found singing it accapela in a random room of our grandparents' home. We  were nine to eleven year old girls, dressed in terry cloth tube tops, with strawberry flavored lip gloss on, and we would pretend to hold up a tray, waitress style. 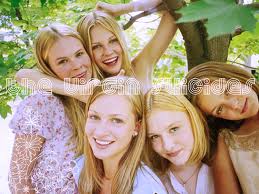 It was the same summer I developped a crush on my swim coach and my cousins really teased me about it! We were all part of the swim team, no less than six swimmers from one family. I am sure our parents got a good bargain too! With Depeche Mode and The Cure tunes, , the same 18 year old uncle drove us through windy roads, as we returned our eyes red from the chlorine, for our everlasting hours of play, in a gated community which every nook and cranie we knew.

One summer morning that same year, my father woke me up with huge excitement. It was the 8th of July. A day we have been celebrating for 29 years now. "You have a baby brother!" he congratulated me. That birth had ALMOST occurred in the back of a yellow Cadillac, with my poor mother enduring contractions after contractions, while my father rushed to refill the car which tank had been left empty by a young and forgetful uncle. Luckily they made it to the hospital just in time for her to push my little brother out. He takes pride in this story, and on being the only one of us to be born in the USA.


29 years later, my brother, the youngest sibling in our family of 4, who was the true highlight of this magical Summer of 1981, has welcomed his second son! 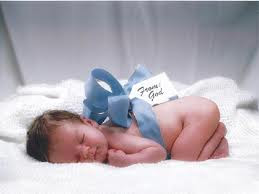 Posted by PinkTaxiBlogger at 5:47 PM